Animal zoos are an extremely popular activity for people all over the world. No matter where you go you are likely to find animal zoos that you can visit for the day. Although most of us are familiar with animal zoos, how did they start? In this article, we are going to look at the origins of zoos.

The earliest instance of zoos can be seen through royalty. Throughout history, royalty from many different societies has used animals for recreational activities.

People have brought exotic animals to royal families as a spectacle. Today, zoos are an activity for anyone to enjoy, however, in the early days they were reserved for royalty.

Towards the 19th-century zoos were starting to be used as research areas. Around this time, public enjoyment was also taken into effect. Scientists were able to study the habits of exotic animals, while the public was able to get their first look.

Enjoyment for zoos started to pick up and they started to pop up more and more. Zoology as a field also became sought after, which brings us to where we are today.

Overall, animal zoos have been seen in different forms throughout history. Next time you are visiting a zoo, remember these facts. 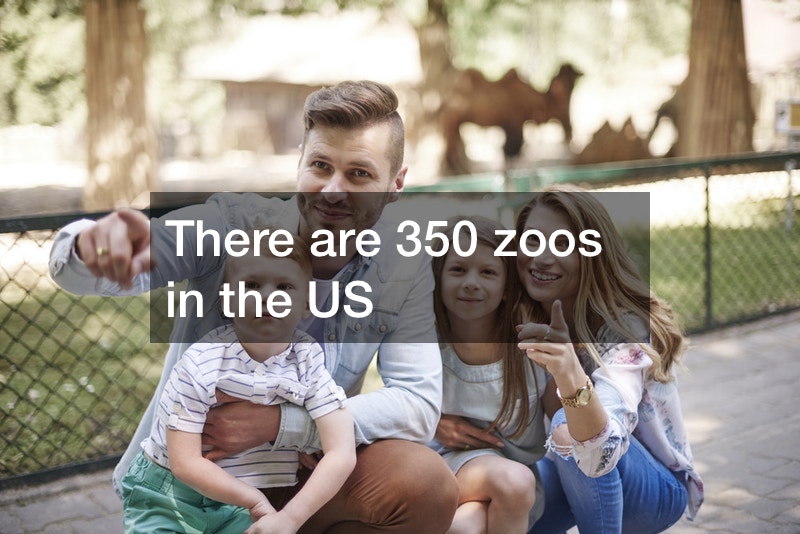